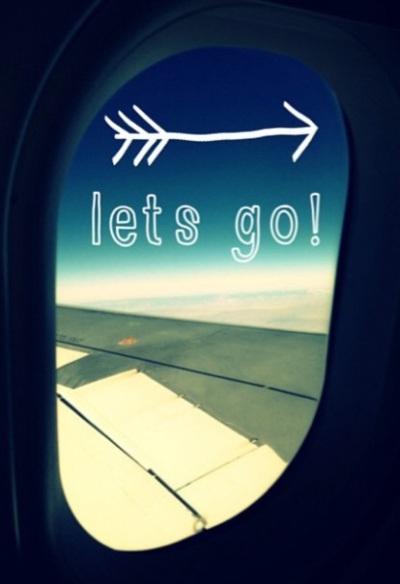 Bittersweet was the taste as the plane hit the tarmac and we returned from a weekend in what I would designate as heaven.  My dearest friend Crystal, whom I have cooed about in previous context got married this past weekend and I was lucky enough to stand by her side and in front of the beautiful backdrop that is Tahoe.  The celebration began last Thursday with myself, Steve, my dear friend Allison, along with the newlyweds and their families.  We relished in the beautiful weather of Northern California, where Crystal lives, before trekking to Tahoe on Saturday to begin the “wedding weekend”.

To say that the wedding and the time spent with some of my favorite beings was purely utopia would be an understatement. We were not only surrounded by transcendent beauty, but the company was even more filling.  The retreat aided many things for me and was a turning point to what I knew I would be coming home to begin; fertility and chemotherapy.  Endeavoring to live up to the moment, I wanted to inhale every last second that I encountered during this trip, for I knew it would be awhile before I’d have this feeling again.

At the heart of the matter, I recognized that I had a lingering responsibility to my life upon my return; I had been keeping company with an emblematic ghost, always reminding me of what was beyond the weekend of August 10th.   Though, it seemed that while I was mindful of the reality that would meet me the very moment I landed back in Phoenix, I had a solid few days to possess all on my own.  In fact, there were several times that I reached solitude from the cancer.  Occasionally it takes the exquisiteness of environment to realize there is something out there much bigger than you.  I felt free; free of cancer, free of problematic entities and predominantly free of fear.  I watched the sun paint an orange sky; trees cast their shadows and embraced the wind at my back.  I was completely bathed in euphoria and did not oblige the concerns that I would be met with as the plane landed.

Bittersweet was the taste, as the plane hit the tarmac and I came down from the cloud that I was floating on for the last several days. Resonating with my empty promise of fearlessness, my Shangri-La soon came to an end and less than 24 hours after my arrival home, I was returning to life as a professional sick person and Doctor’s waiting room’s.

Today began my fertility treatment, in which I will have to give myself numerous injections daily for the next two weeks.  While I am happy and relieved to have the ball rolling on the fertility preservation, it will also conclude, much like my trip to Tahoe and then the inevitable chemo will begin thereafter.  I am pleased with the fact that the ball is now in motion but continue to taste the wistful bittersweet difference between nostalgia of the colors that this past weekend cast upon me and my cancerous existence.  After all, as The Verve once put it, “…it’s a bittersweet symphony, this life.” 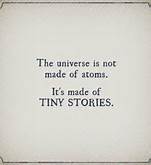 I am going to partake in some of those story making atoms and head to Sacramento, then Tahoe over the weekend for my best friend’s wedding.  I’ll be back next week with lots to share!