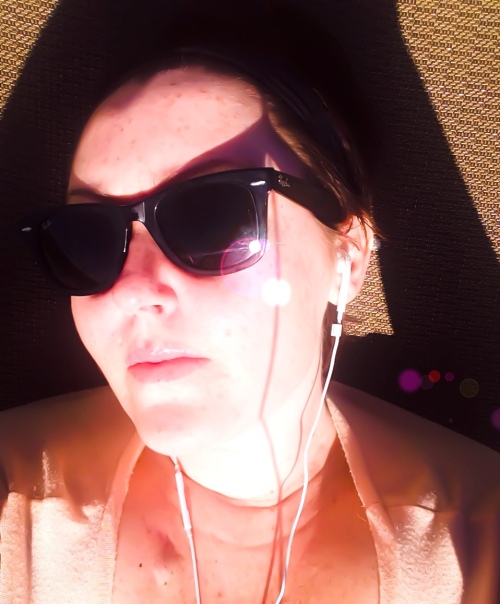 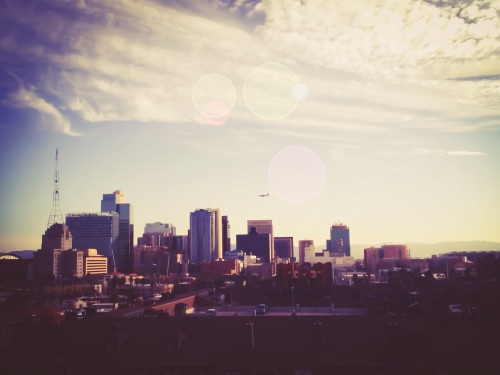 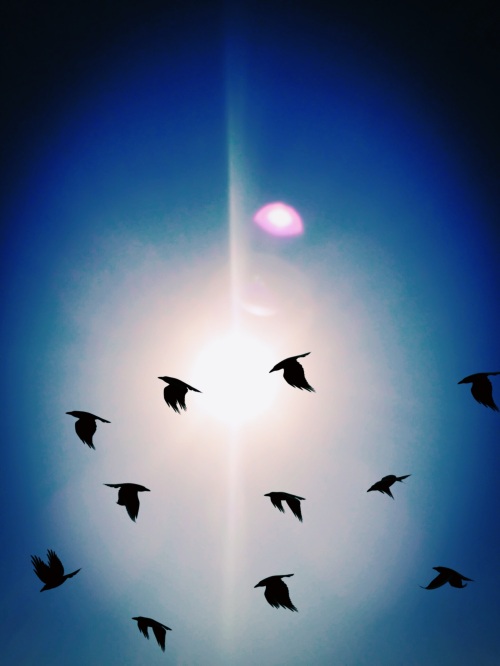 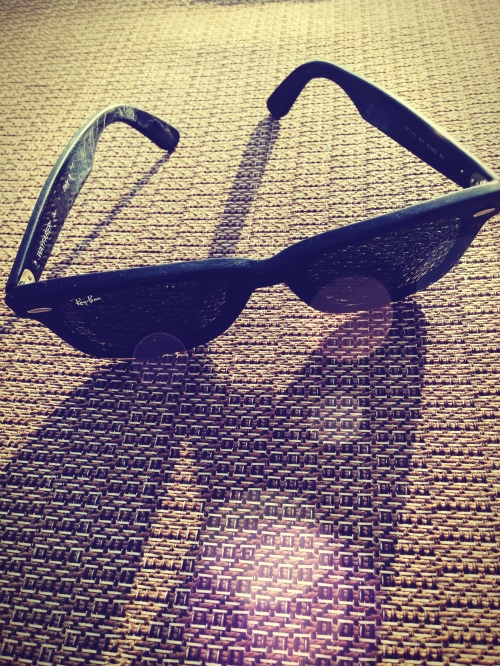 Awaking this morning with a depleted outlook, I found myself feeling as though I was positioned between a cliff and the sea.  Not knowing whether I wanted to jump or keep swimming was a testing contemplation.  Feeling an unfamiliar form of heartache, unlike anything I have ever felt before, differing from the run-of-the-mill heartbreak of a first love, clinging to a defeated dream or some form of rejection that life bargains.  I was weak in my feelings, reacting to being swallowed by sadness and the uncertainty that my life now carries.  Rapidly, I was consciously aware of the essence of every emotion that my brain and heart was expending.

Everyone says, “You’ll be okay”, “Everything will work out”.  While I believe that in my heart of hearts, the paradox is the energy, strength, power and resiliency it takes to get to get there.  At times, it becomes very difficult to not throw in the towel and let nature take its course.  While I realize that sounds harsh and forbidding, it is the simple truth of what a cancer patient feels from time to time, particularly when the silent fears light the fire that’s in our head.  Cancer enhances the reality that we don’t have an endless number of days and that death condemns all of us, but vaster wakefulness appears before a cancer patient.

In part, my cheerless day was controlled by matters of what my life now lacks. Having always been a person that sets my sights as far as I could see and living by the words of being all that you can be, my time has now become restless and trepidation over time running out has become well defined.  I was never one who believed in a quick fix remedy, but now I wish for nothing more, so I can take back the life that was once mine.

In a tireless effort to escape from my own thoughts, I needed to breath in fresh air and knew of just the place to get it, our rooftop.  As I lay on the roof, I was met with the sunshine and blue sky.  I closed my eyes and inhaled the fresh, crisp air.  Suddenly the ice that had coated my heart melted away and the glistening sunlight left me feeling freer than a world without gravity.  Floating above my aforementioned shadowy thoughts, my mind was ignited with a sense of unblemished reflections.   Feeling further and further from where the day began, I realized that I shouldn’t give up so easily.  Speed is not the key.  Perhaps this experience is making me appreciate things at a slower pace.  Quick fixes are merely temporary, but taking the time to get where you desire will be well worth it in the end.

Nothing lasts forever and I need to reason with the fact that my life is momentarily on hold, while I fight everyday for my life.  At times it has and will continue to bring me to tears, but in the span of my lifetime, beating this cancer will be my greatest accomplishment and hopefully a lesson to live each day as though it were my last.  I can feel it in my bones that I will not be defeated, but sometimes I need to feel the sunshine on my face to overcome the cancer blues.   My utopia will rise and my purpose will show itself, but patience is fundamental.  In the meantime, I will settle in the majesty of the sunshine, blue skies and the thought of being free from this malicious disease.