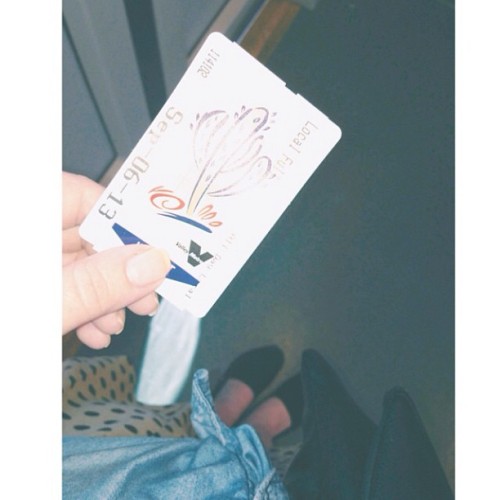 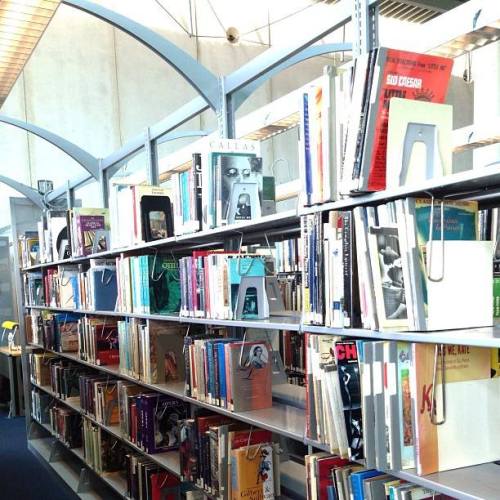 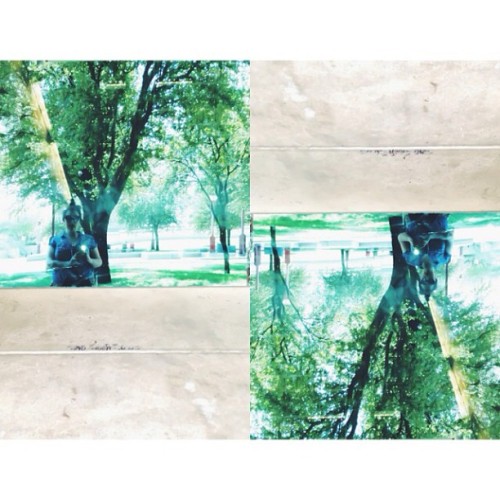 At the expense of my pristine reputation (insert slight sarcasm here), I am going to bring you full disclosure into the happenings of my Friday; the innocent and the not so innocent.

To start, I will begin by sharing that Friday, September 6th, 2013 was a curious day for me, perhaps even a day of firsts.  It all started off by feeling liberated, independent and worthy of exploring the world that I live in and the things available to me.  While the rest of the normal working force was busy saying “T.G.I.F.” and punching in those few last hours before they could call it a day, I was wandering the sizzling streets of Downtown Phoenix.  I live smack dab in the middle of the city and never find myself taking advantage of the close proximity of stimulating things within my area.  Sure, I go to the bars and the trendy restaurants, but I never take a moment to appreciate the subtle splendors that my atmosphere has to offer.

With my headphones booming my favorite tunes, I walked to the heartbeat of the city, pulsing with eagerness as the populaces were counting down the clock.  Swept away by the wondrous mural paintings, I absorbed their beauty as though I was in the middle of a museum or art gallery.  Shortly after admiring the work of downtown art, I hopped on the train and headed to the library.  I wanted to immerse myself into the world of books and devour the smell that libraries are well known for, but sadly taken advantage of.

After exiting the active train, I walked through the park to enter the six story, all glass downtown library.  The park with plush with folks relishing in the day and the potential unknown adventures that the weekend ahead had to devote.  Soon, I reached the large glass doors of the library entry and immediately was struck with the waft of books, words and knowledge.  My book consumption could officially commence.

Being that I am currently going through cancer, my concentration on the subject is insuperable.  It has become increasingly significant for me to make myself fully aware of the disease, as well as do some research and development for my pending book.  Therefore, I b-lined it for the “cancer” and “memoir” section and gripped every book that pertained to cancer, young cancer patients and books written as a result.  I sat there for hours, spellbound by the words binding the cream colored paper together.  I was at peace and ultimately in my happy place.  The afternoon passed fleetingly and my husband picked me up in his white chariot (also known as his Jeep).  My stretch exploring downtown and the library had concluded, but the noteworthy day had merely just begun.

In a celebratory manner for Friday and the weekend, Steve and I decided to go on an impromptu feast date.  I say feast because at that point we were both famished and quite literally put the Major League Eating and International Federation of Competitive Eating to shame (yes, that is a real organization).  During this said ravenous dinner, to the shock of anyone who knows me, I ate chicken.  It seems like a mundane, irrelevant, too much, who cares information detail within this post, I know.  But, really, this was the starting off point to my night of firsts.  It was the first time in fifteen years that I had eaten chicken, so in my tiny, little life, this was a HUGE deal.

Once the chicken consumption scandal settled, I felt like a new woman, a risk taker and ready to try additional things beyond my comfort zone.  With an offer on the table from my Doctor that was becoming increasingly tempting, I decided that I wanted to try an herbal refreshment.  I had never been curious about trying it before my cancer diagnosis, partly because I am a type-A personality, control freak and the thought of doing anything mind altering which may impair my obsessive control disorder has always sounded less than appealing, until now that is.  You see, my life offers zero control now.  I have had to relinquish any and all control within the last two months and let me tell you, it has been an astonishing challenge.

Due to my medical condition, my experimental sustenance on never before territory was the simplest of things to obtain.  Anxious, nervy and even slightly ashamed, I was not letting myself talk my way out of this.  I wanted to do it, to try it and respectfully escape my life, even if just for an evening.  Besides, cancer patients are encouraged to do it and if there were ever a time in my life to try “it”, then it would have to be now, while it was legal and conventional for my diseased state.

One Direction’s video came on the television and immediately after partaking in my hopeful great escape; I began to be belted by an attack of giggles.  For me, I am quite a giggly person and often have giggle attacks, influence free.  However, this time around it was a different type of laugh, it was uncontrollable and at first I was really adoring it.  It made me feel good, free and forgetful of the current events taking place in my life.

Rapidly, things took a turn.  I was no longer innocently chuckling at cheesy One Direction videos; I was now somber and felt, as though my face had been pierced with Novocain shots.  I couldn’t feel my cheeks and of course the control I had so desired at this point in my life, left me feeling even more out of control, as I couldn’t discern my facial movements.  The present situation continued to worsen as I then began to hallucinate.  I was unable to confirm if I was having real conversations or if I was imagining them, seeing objects that were not really there and crying uncontrollably as my body began to violently shake.  In a pitiful voice, I yelled for Steve and begged him to tell me why people do this.  Without an answer to uphold, Steve said he didn’t know and tried to comfort me, as he knew that my brilliant idea for temporary reality avoidance was not so brilliant after all.

Closing my eyes, I speedily rubbed my feet together in my surefire way to ease my mind, my body and my racing altered thoughts.  That’s when Steve knew that I was not okay, as he knows that rubbing my feet together is synonymous for me being uncomfortable and in some form of discomfort altogether.  He continued to rub my legs and feet and assure me that it would all be over soon, even contemplated putting me in the shower to recover more swiftly.

It felt as though time had stopped and quite frankly, I remember telling myself that I was going to die from this experience.  That it would be my luck to have Stage IV cancer, go through a major surgery and make it out alive, yet I expend in a little trial with what was offered to me because of my cancer and I DIE!

Clearly, my dramatics overload did not happen and death didn’t bestow itself upon me.  But, it was not the experience that I had expected and quite honestly hoped for.  I was looking for a means to an escape, a destination of peace and pleasure, but instead was punctured with paranoia, anxiousness, shaking and thoughts of dying.  It is safe to say that my naïve tryout will not be taking place again, however I am still fond of the fact that I took a risk and tried something that I would have never otherwise tried.

Friday was a day of firsts for me.  A day of exploring, genuine curiosity, inquisitive thinking and self-discovery.  I discovered that I love subtle beauties, the humble backdrops to my city.  I discovered that chicken isn’t so bad and the only reason I haven’t eaten it in fifteen years is all psychological. Then lastly, I discovered that when you are aiming for an escape and an alternate reality, sometimes you get stuck with something worse than you already have.  To shape who we are as humans, we must push the boundaries of who we are, or who we thought we were.  It’s essential to try new things in life, you may unearth that you really love it or you can live without it, but you’ll never know unless you try…

One thought on “☑ Day of Firsts and Full Disclosure”